Adib Dada is the founder of theOtherDada [tOD] Integrated Consultancy & Architecture, which mission is to activate projects across architecture, design, and art by creating unconventional links at the frontier of science. Going beyond traditional architecture, his work employs a holistic and biomimetic design approach with nature and people at its core. Adib earned a BAr in Architecture at the American University of Beirut - Lebanon, a Master’s Degree in the Interactive Telecommunications Program at NYU – USA and completed the Biomimicry graduate certificate from the Biomimicry Institute and Arizona State University. Adib was listed as one of GOOD Magazine’s GOOD 100 for his project Beirut RiverLESS, which he initiated to implement positive urban interventions including the planting of urban native forests alongside Beirut River and in the city at large. Adib is a Fellow of the Middle East Leadership Initiative and a member of the Aspen Global Leadership Network. 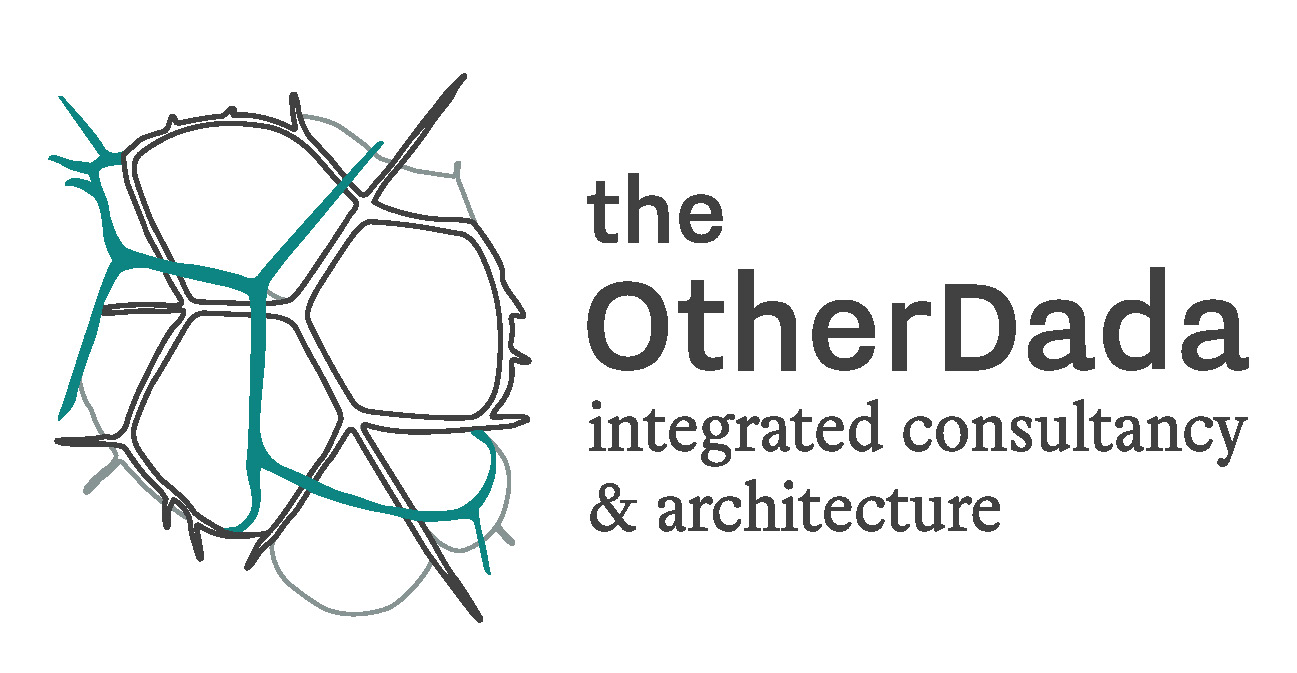 Dana works as a Landscape Architect at theOtherDada. She obtained her degree from the American University of Beirut, where she developed an interest in the ecological regeneration of degraded landscapes. Passionate about the environmental value of fresh water landscapes, Dana joined the Beirut RiverLESS initiative to reverse the damaged condition of the polluted river. Since then, she has worked on several projects including the making of the first native urban forest in Beirut where she gained expertise in the Japanese Miyawaki technique. With experience in research, design, and horticulture practice, Dana aims to bring together design, art, and ecology to create interventions for healthier and more resilient cities.

The Beirut River, the city’s largest open river, has historically been valuable for the communities and ecosystems surrounding it. Throughout time the river has been used as a water resource for drinking and irrigation, and had an important role as a space for recreational activities. In 1968 the river was transformed from a natural, healthy and performing ecosystem to a canalized infrastructure, causing it to lose its recreational, social, and ecological function. This marked the death of Beirut River.The Beirut RiverLESS Urban Afforestation workshop will be focusing on Beirut’s first native urban forest, a pilot project initiated by theOtherDada in partnership with Afforestt and SUGi, which aims to restore 200sqm of land adjacent to the river by by creating a natural dense forest using native vegetation species. The workshop will focus on the process of creating a dense native forest using the Japanese Miyawaki Method of afforestation, and the participants will be learning about the afforestation process from land excavation to selection of native species and plantation. This project hopes to create a replicable guideline for planting native forests around the watershed of Beirut River and the city at large.

Please note that the online theoretical part of the seminar will be from 4pm to 5pm while the practical hands-on workshop will be held on the Beirut River Urban Afforestation site from 6pm to 7:30pm.

Who is it for?

Any individual from any professional background who has an interest in tackling climate change and re-wilding the city. 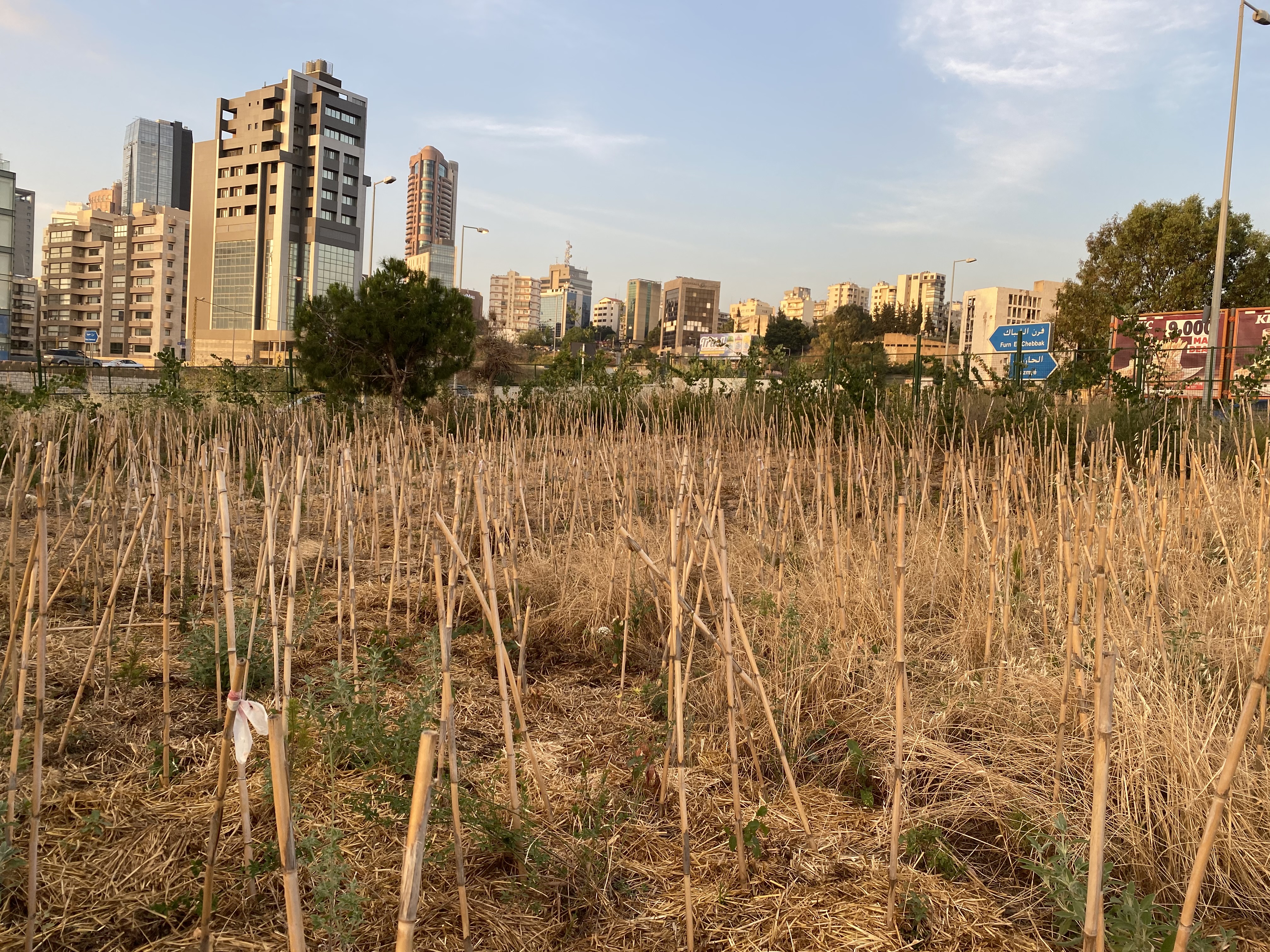 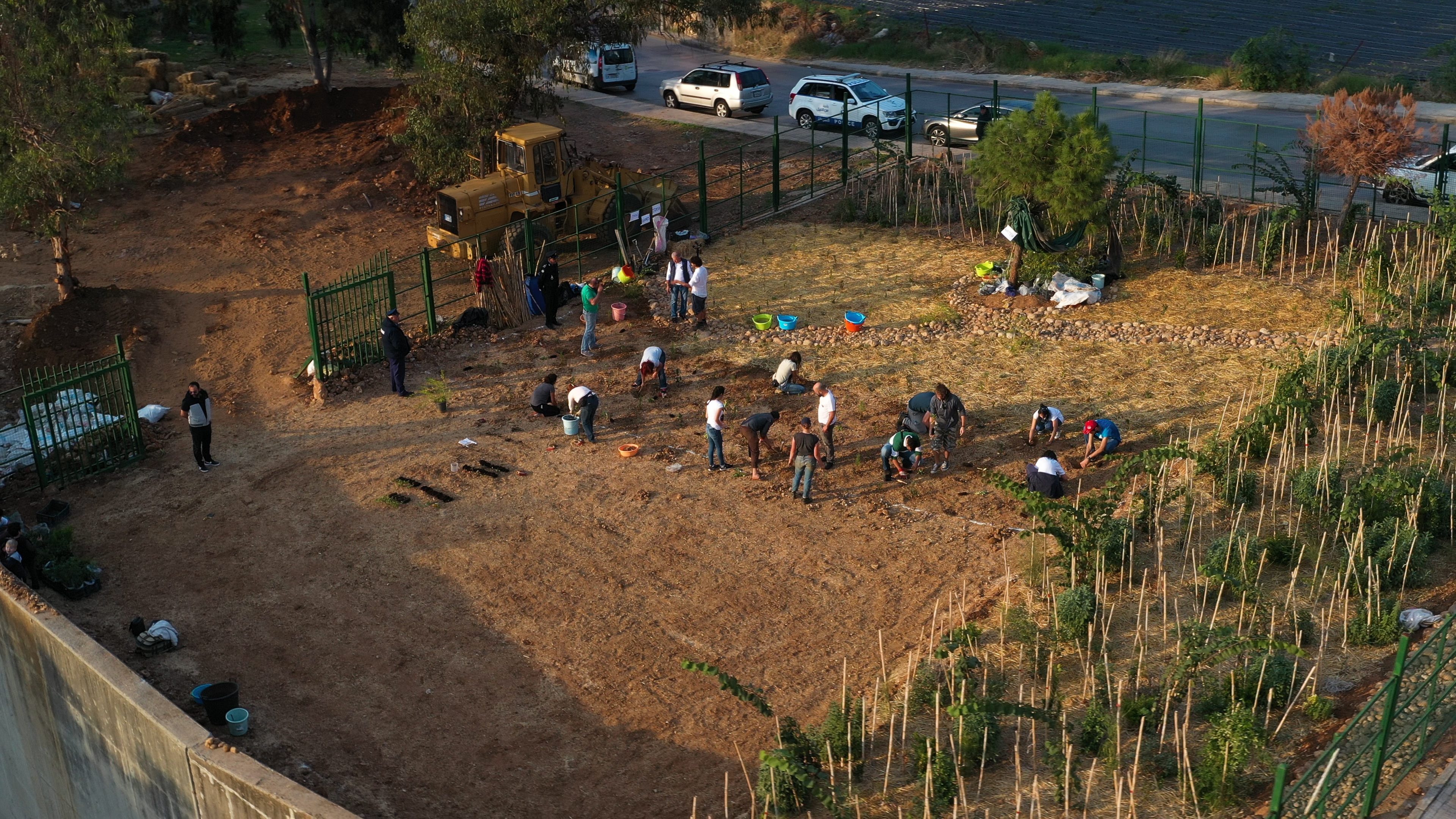 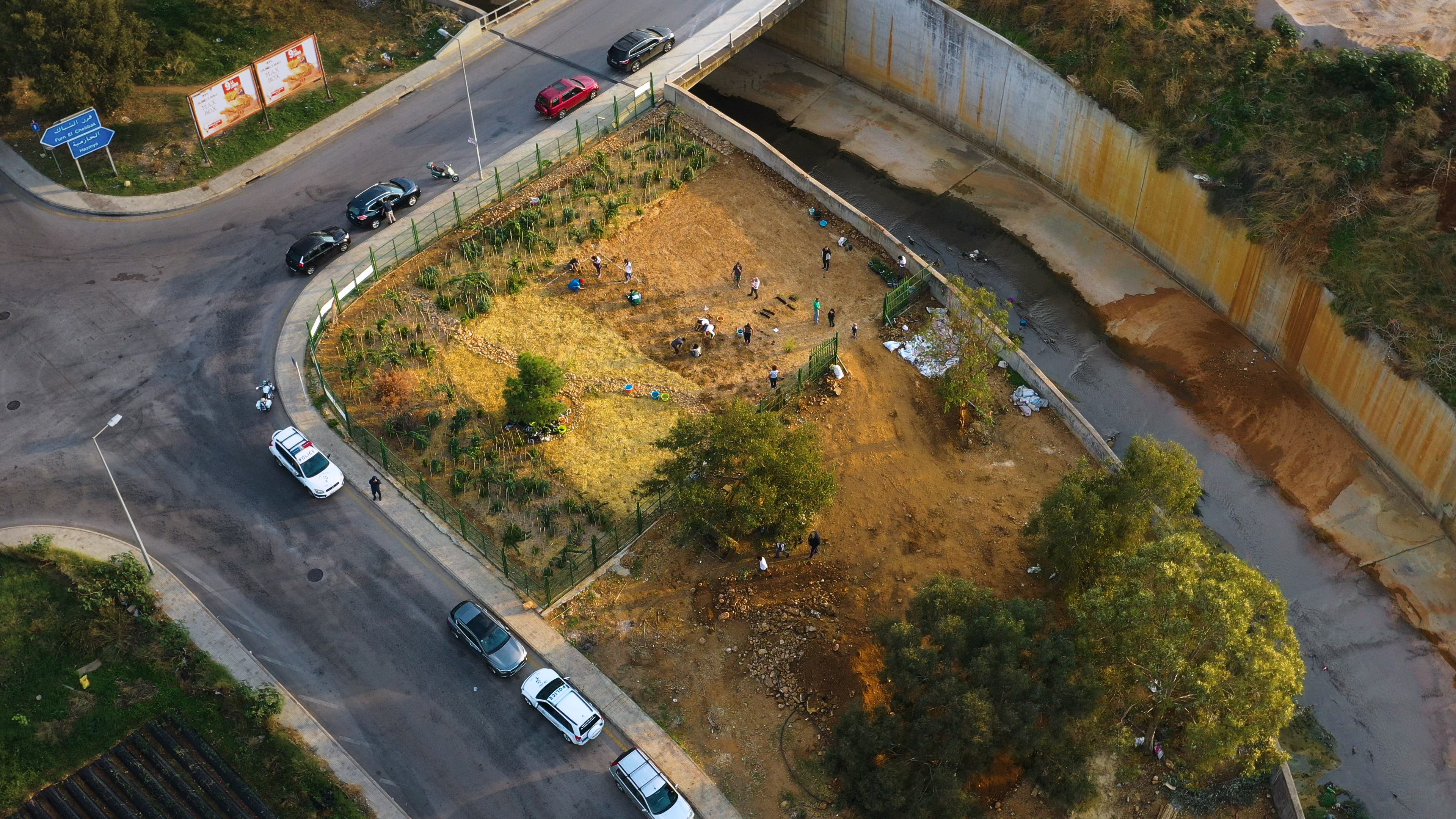 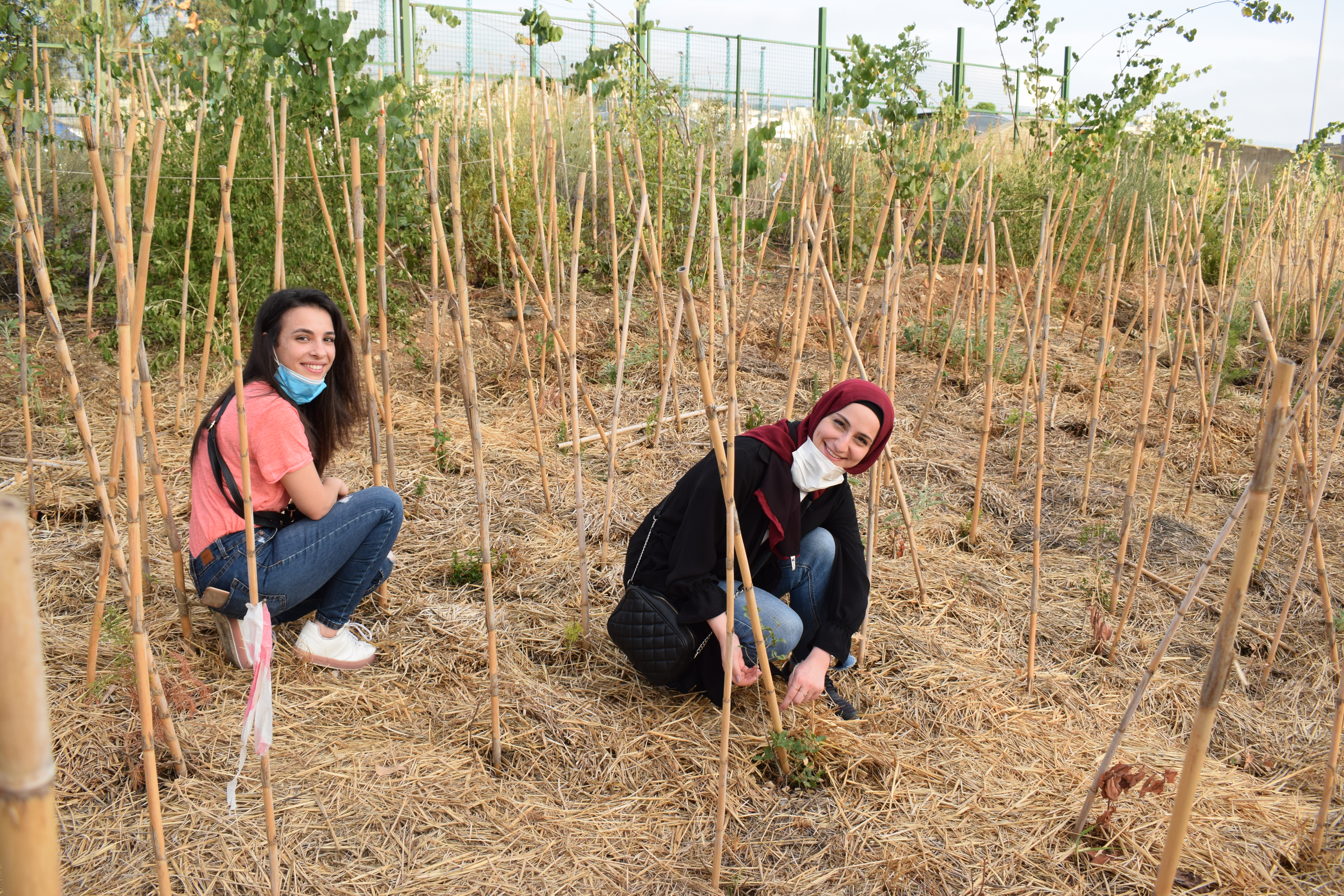 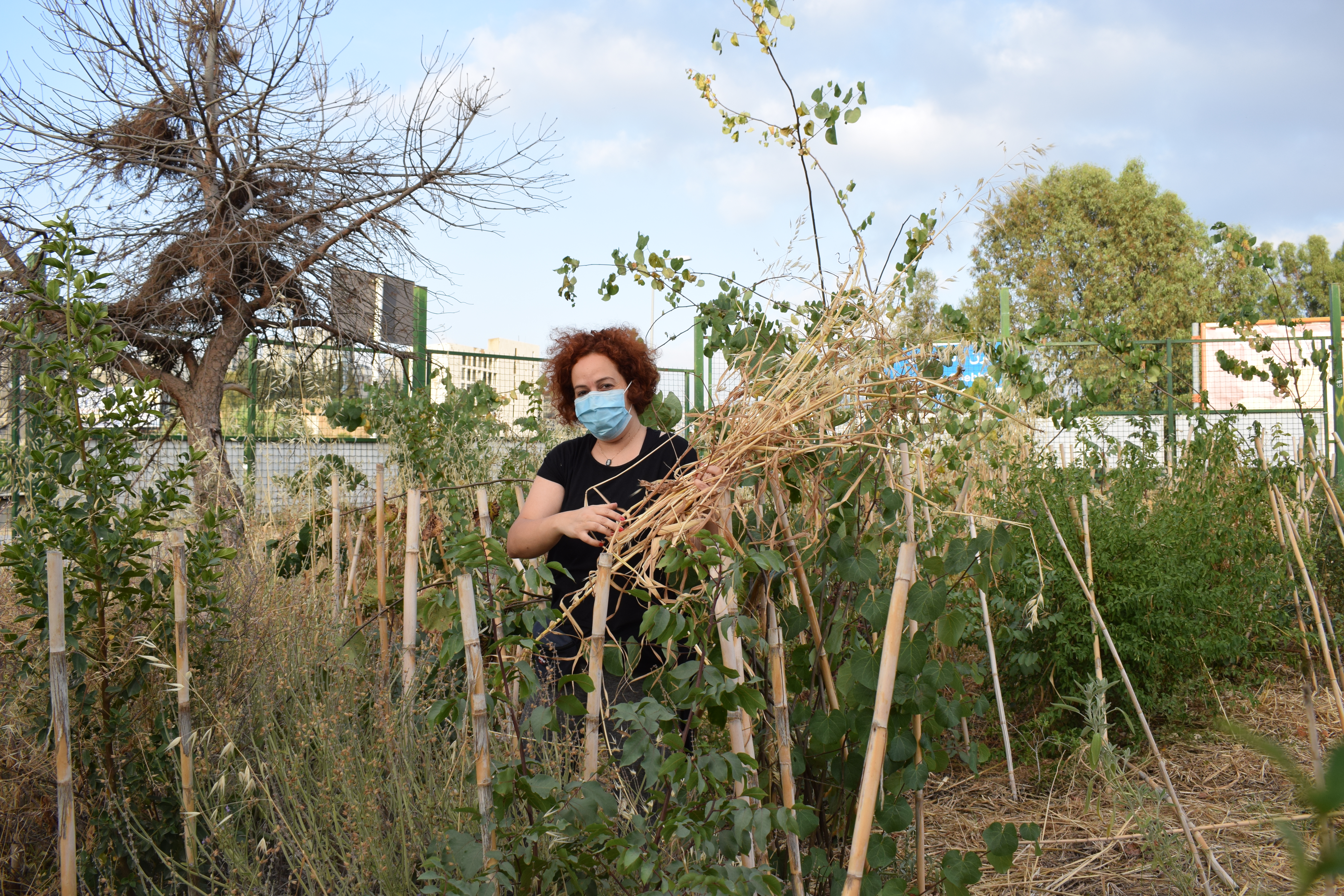 If you like this seminar, you can consider enrolling in...

Discover agroecology: food production that makes the best use of nature's goods while conserving these resources & their biodiversity. 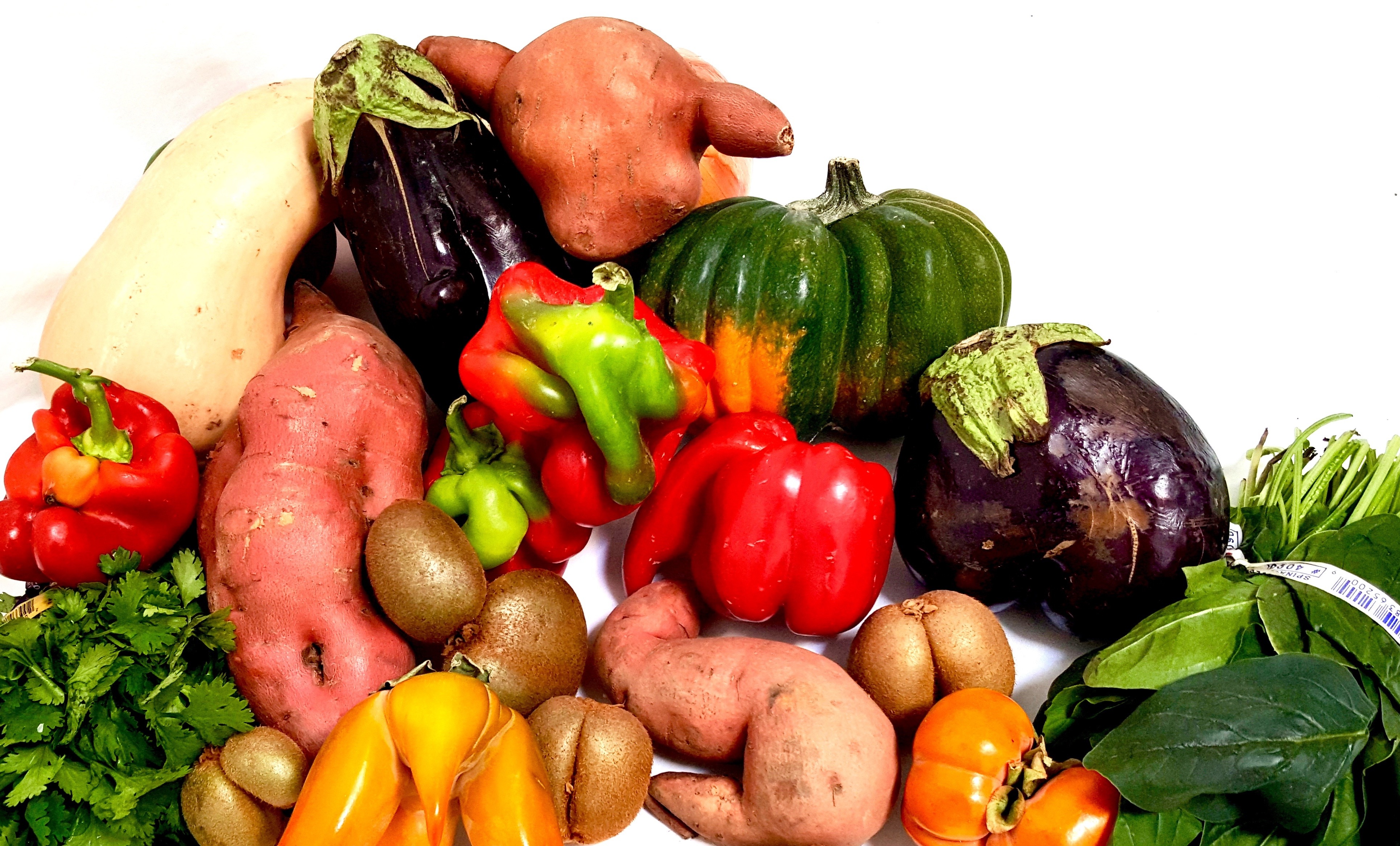 The impact of food waste on climate change and how to shop, cook, eat and approach food in a more sustainable way. 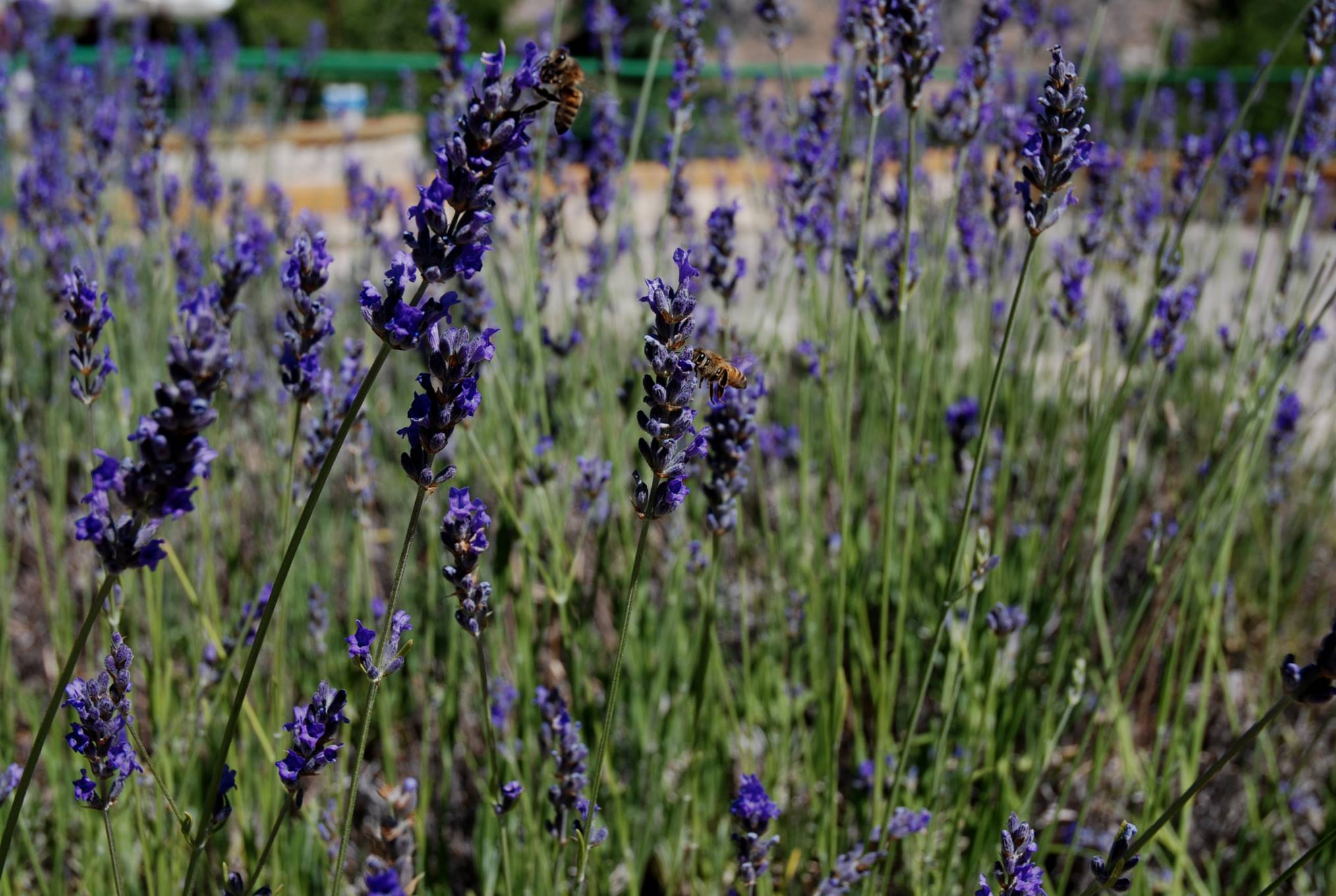 One cycle’s waste, another cycle’s input. 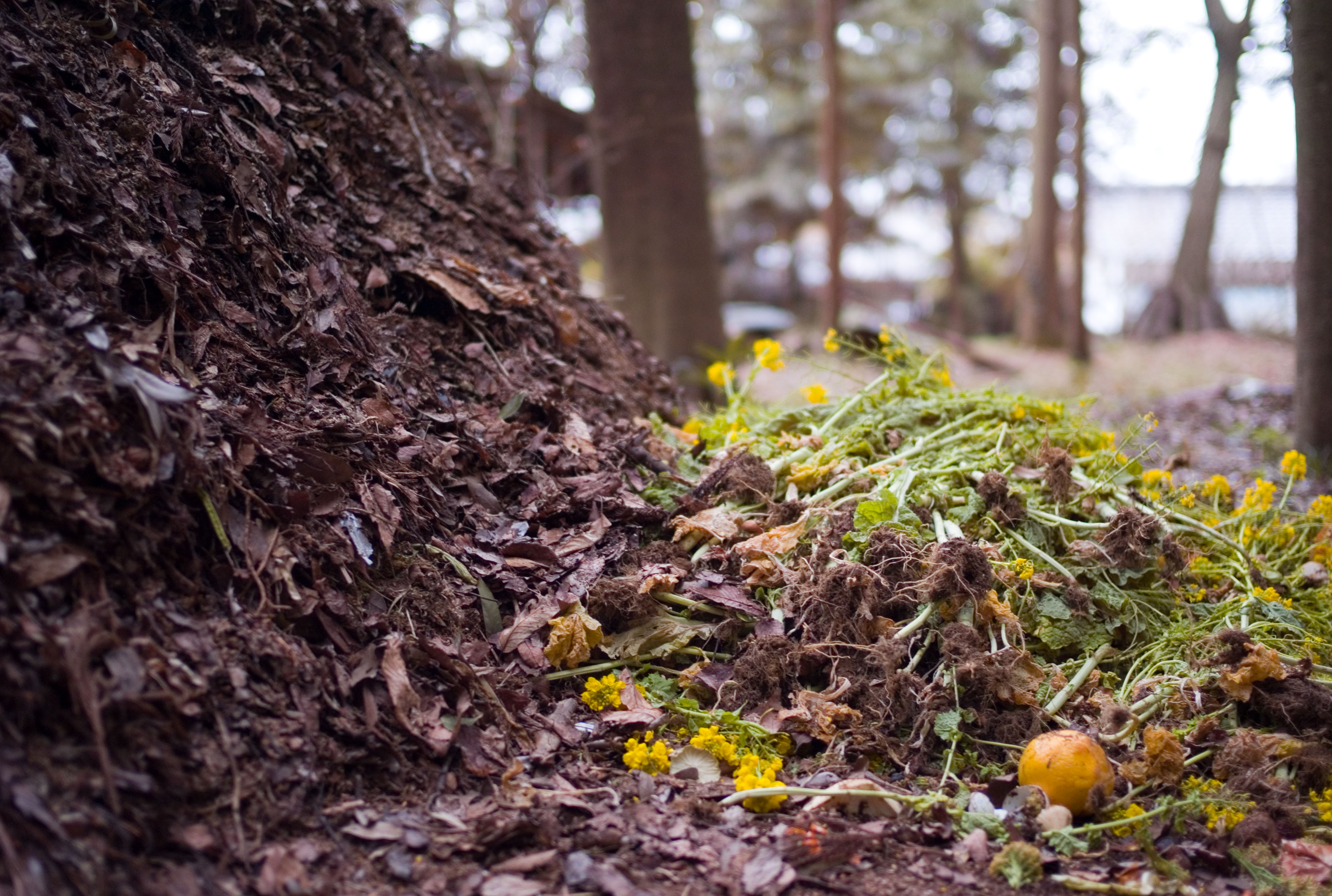 Learn how to do composting at home or in your garden!

Designed by The Farm